The construction of St George’s Church, as it was originally known, commenced in 1822. Built initially as an independent chapel, it became an Anglican chapel in 1828 serving St Peter’s Prestbury. In 1835 it became the district church for the town of Sutton. The church closed in 1997 and remained empty until it was purchased by Janhill Estates Ltd in 2003.

“When you look at the building today it is easy to forget the rundown state we found it in.  We had around 50 windows to replace through vandalism. There was a problem with drug usage outside, and the ground around the building had become a dumping ground for old furniture.  All in all, the building was in a poor state and there are a number of people to thank for their help in saving it: –

Firstly Mr Stephen Marriott, Diocesan Secretary of the Church of England, who from the outset was very helpful, professional, and a pleasure to work with.

To my original architects, John and Sue Marsh, for the initial scheme.  Because of the length of time taken to get things up and running, John came up to retirement.  The architectural work and management of the project passed to MMP who have worked with us through to its conclusion.

I should not forget the churchwardens Joyce Perkins and Margaret Swindells, who were always available to let us in in the earlier days whilst we made up our minds on the purchase.

We are delighted to have finished with a careful mix of old and new, and a building which provides good working conditions aided by a central heating and air-conditioning system that has a low energy usage and is classed as “green”.

Today’s use by Bollin Legal Associates Ltd, Chris Jones, Gareth Ainsworth, Amanda Cunliffe and Kevin O’Connor and their experienced team of Solicitors, Secretaries and Managers is a fitting use for this fine building”. 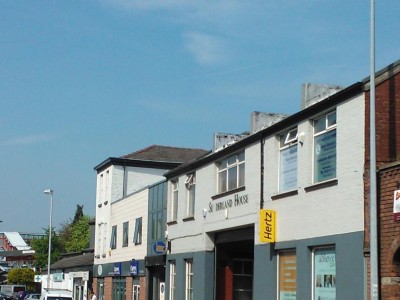 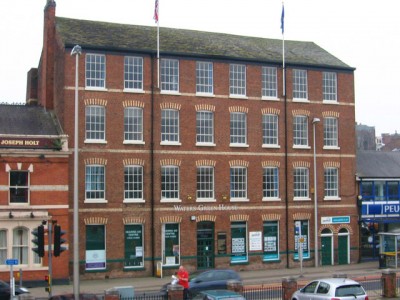 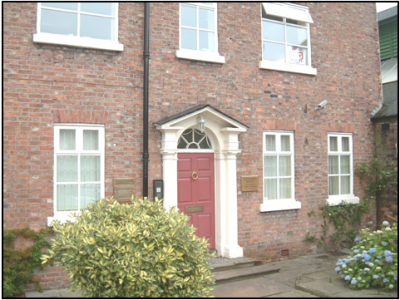 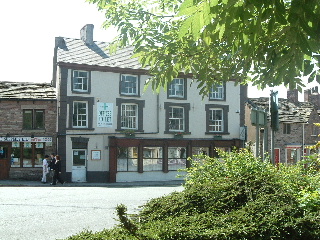 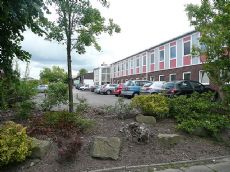 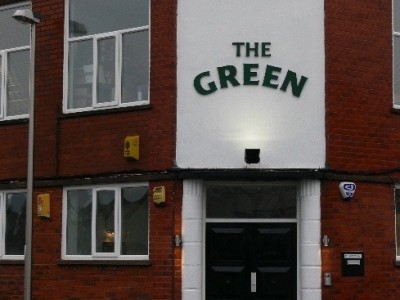